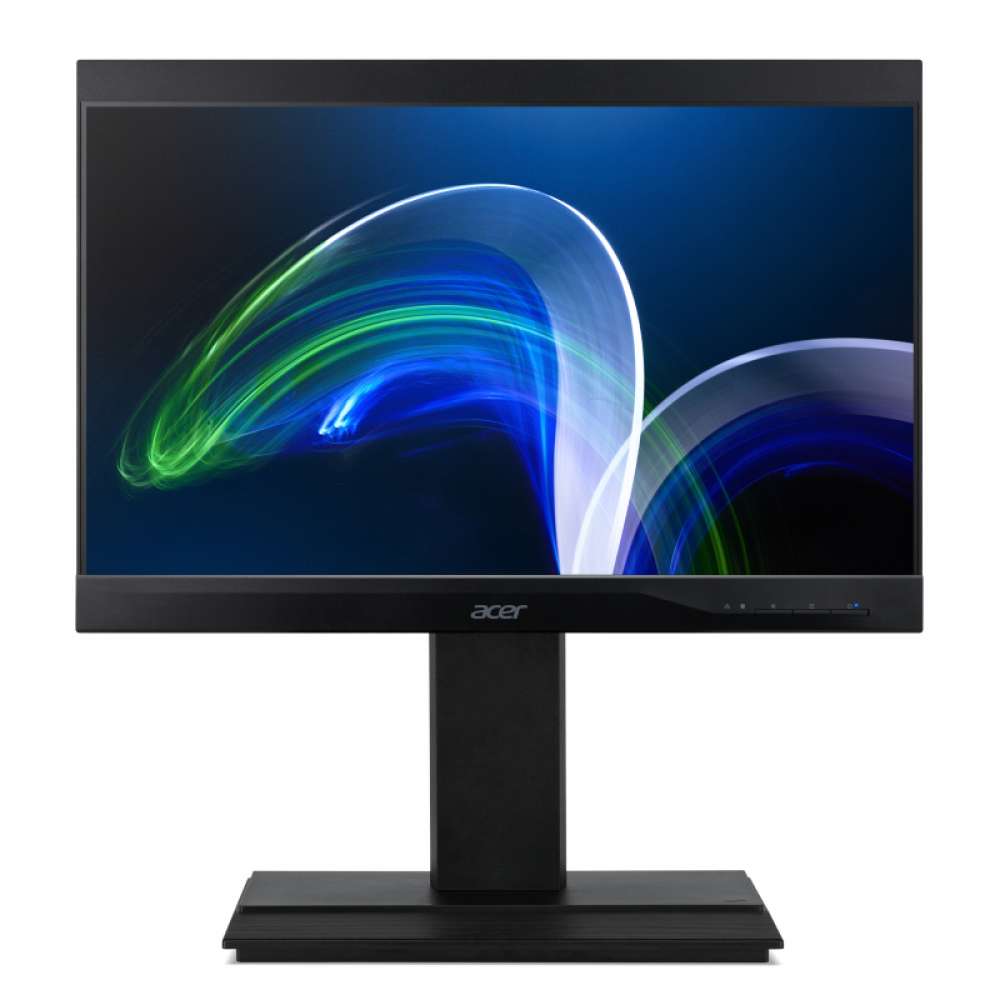 Acer Veriton Z4880G All in One Computer (Non Touch)

Acer Computer Australia (ACA) was established in 1990, and is currently Australia's third-largest personal computer vendor, behind Hewlett-Packard Australia and Dell Australia and New Zealand. ACA has Australia's highest overall market share in notebook PC and tablet PC sales. The company is also Australia's leading PC vendor in government and education markets. As of 2006, it has over 480 employees.

The company repairs, assembles and manufacturers laptops and desktops in Sydney.