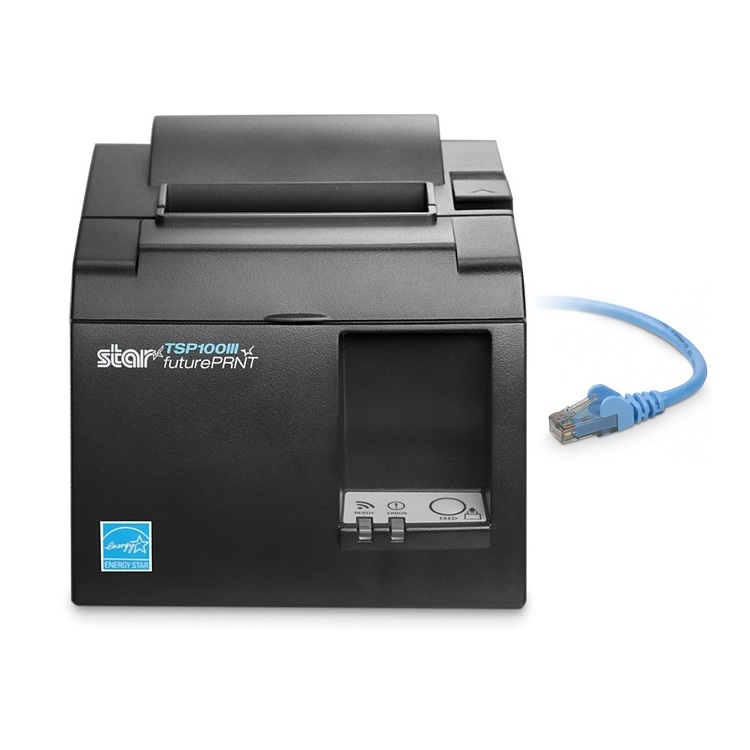 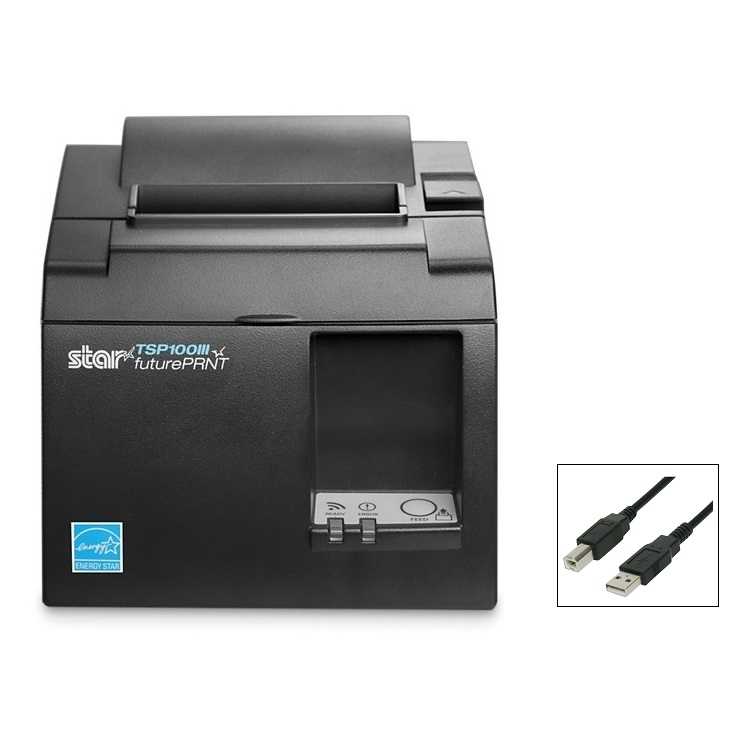 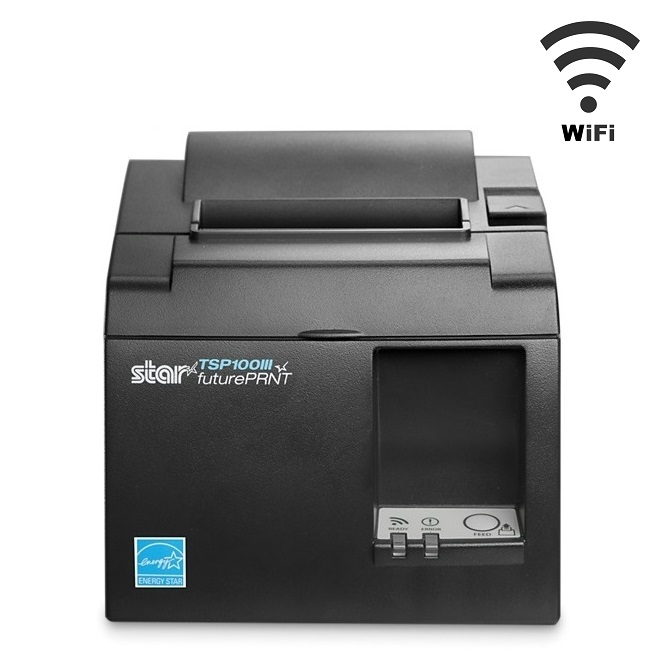 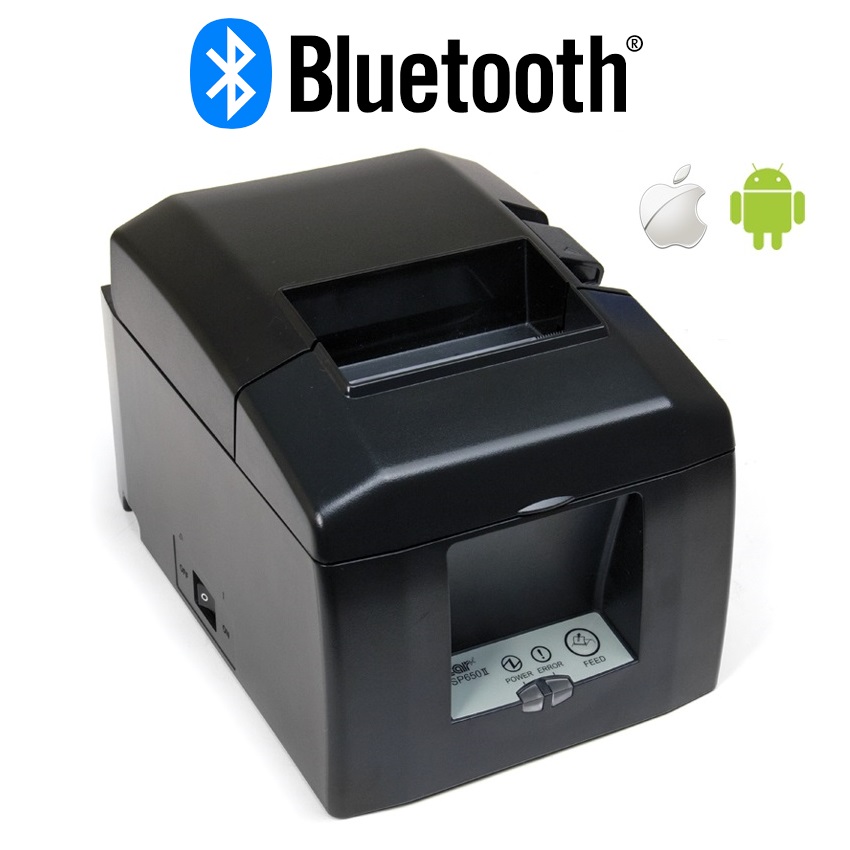 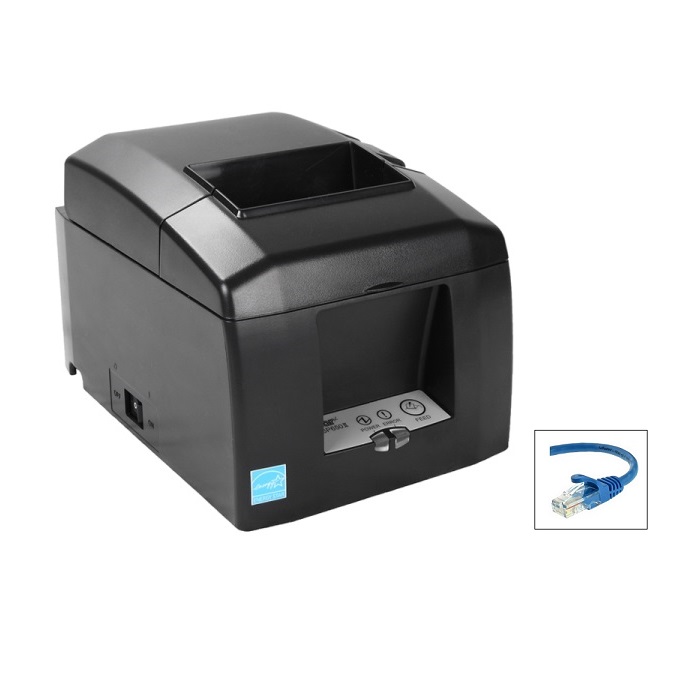 All about OpenTable Chit & Receipt Printers

There are 4 styles of Chit printers supported in the iOS app. Depending on your needs and network setup, there are recommendations below, as well as links to buy the specific models.

Note: these are the only configurations and printers supported in OpenTable.

Bluetooth printers must be first paired to the iPad before the OpenTable app can detect and print to them.

Setup guide for Bluetooth based printers:

Configure your iPad to connect to your printer, by following the step by step instructions here.

Configure your printer to connect to your WiFi network, by following the step by step instructions here.

USB based printers are ideal in situations where the iPad doesn’t move. The USB printer also excels as it can charge the iPad at the same time. For an instance where an iPad is secured to a host stand the USB version is a great option.

Setup guide for USB based printer:

Plug the USB cable into the back of the printer’s USB A slot, and the other end (lightning or USB C) into the iPad.

This device should be plug and play, with no further configuration.

Set up your chit printer(s) in OpenTable

Inside the OpenTable app, tap the left-side navigation, tap Settings, then Chit Printers.

Select your printer(s). Based on the connection of your printer, it will show up in the list after you have configured it. (usually labeled with an IP address - e.g. 192.168.1.2, or the name of the printer)

Tap the printer(s) to select.

You can select to print to multiple printers at one time. (except Bluetooth and USB, which are limited to one)

You can set up default copies to print, as well as how chits are automatically printed, if desired.