This Bosstab GaN charger is a compact but powerful wall charger powered by gallium nitride technology. A maximum power of up to 30W with charging a single device and up to 20W when two devices are being charged simultaneously.

With 2 USB-C ports in the Bosstab GaN charger, this allows you to power multiple devices with a maximum power of up to 20W. This Bosstab USB-C charger supports a wide range of USB-C compatible devices, including Samsung, Google, MacBook Pro, MacBook Air, iPad Pro, and iPhone.

Gallium Nitride (GaN) Technology, unlike traditional silicon chips allows the USB-C charger to operate at 2.5x faster and generate less heat than a silicon chip based charger. Smart power sharing allocates power to the device that needs it the most. Allowing you to get the right amount of power to your devices.

The Bosstab GaN charger is loaded with power to boost your battery power up to 30W with one device connected. Ideal for Macbook/Surface Pro laptops. Charge up to 20W with 2 devices charging simultaneously. Recommended for tablets and smart phones.

Max Output - Single Port In Use

Max Output - Both Ports in Use 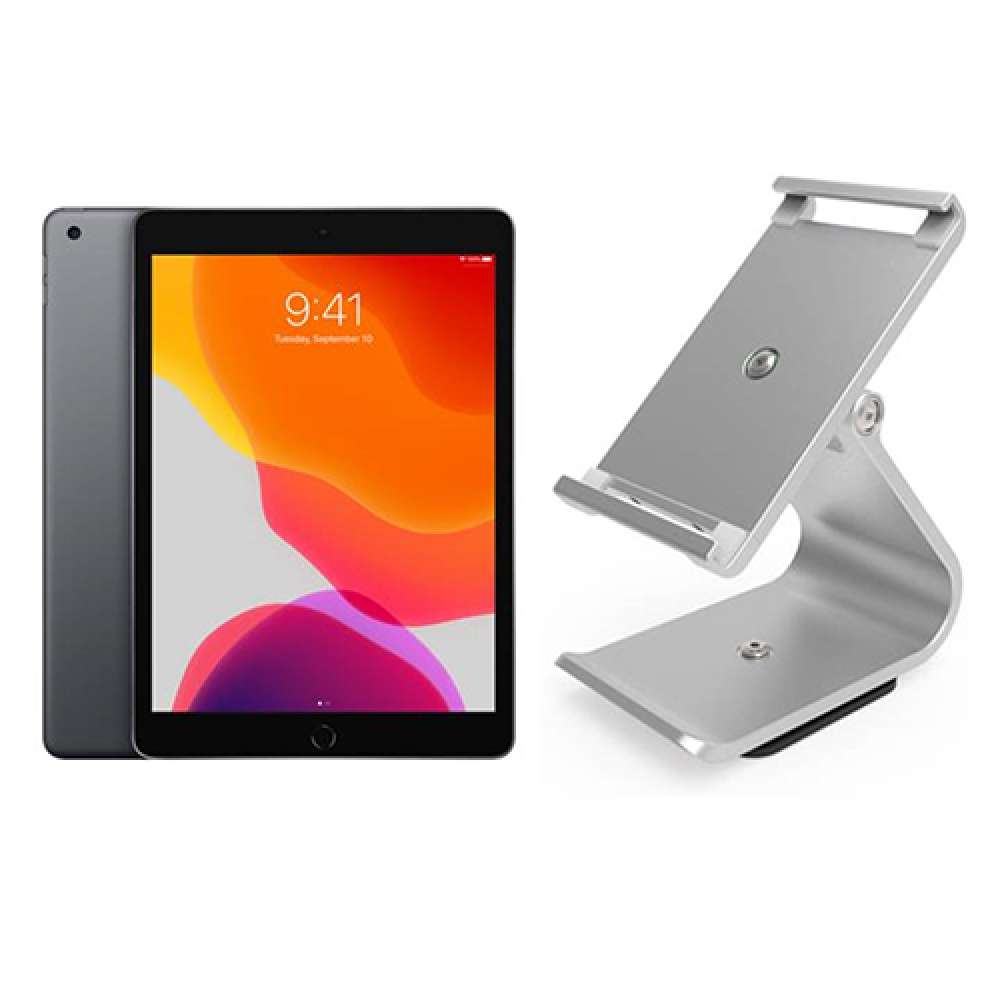 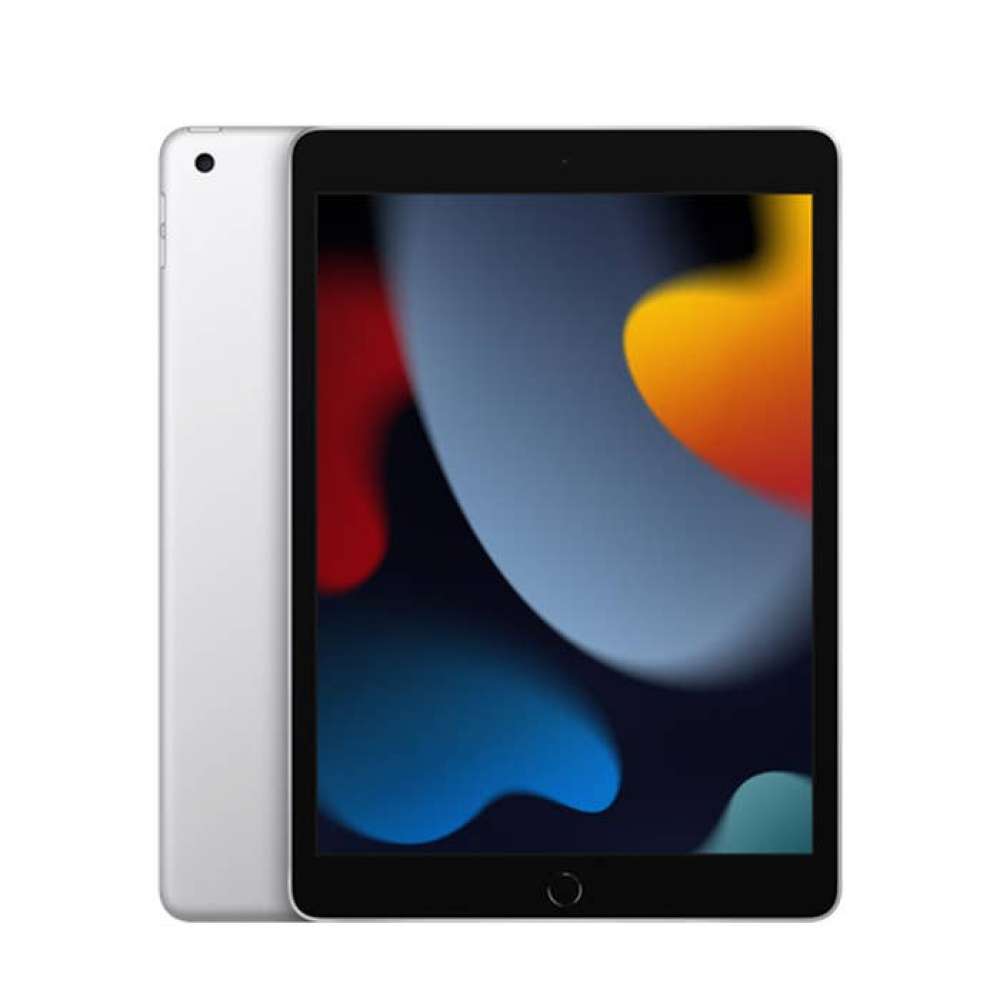 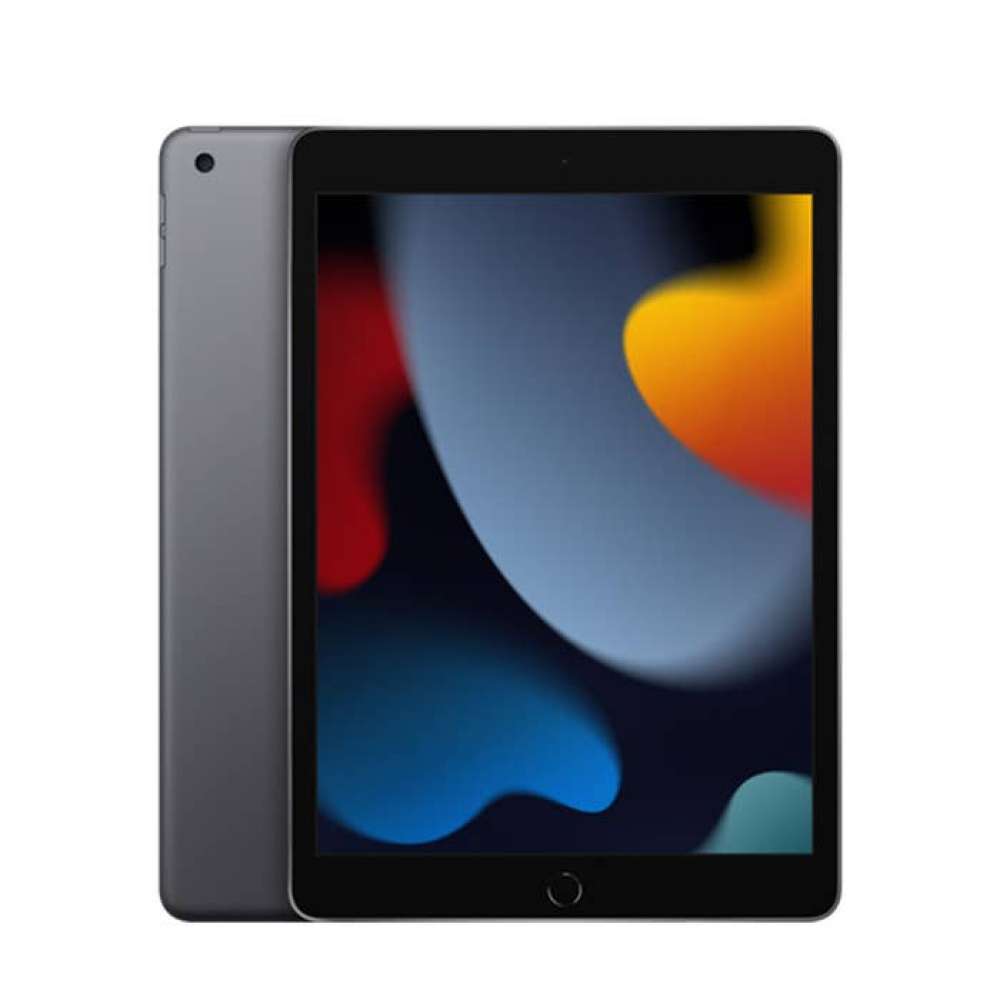