The Freedom Universal Tablet Mount is the only stand that doesn't require a case, clamp or brackets.

The Freedom Universal Tablet Mount is the only stand that doesn't require a case, clamp or brackets. Enjoy the versatility being able to have the tablet in either Portrait or Landscape positions changed simply with the in-built joint.

The Freedom is the only tablet stand that doesn't require a case, clamps or brackets. The tablet is displayed as it was meant to be. All cables, buttons and controls are fully accessible.

The stand be used with any tablet due to the strong adhesive backing. Simply stick your Freedom bracket to your tablet, then attach it to the stand via the rear allen key screw. You can remove your tablet at anytime using the provided allen key. Not recommended to be used with tablets with rubber backing.

Adaptability is the Freedom's number 1 strength. Mount it to the wall for a sleek universal wall mount.

The stand comes in 2 variations, free standing and screw mountable. 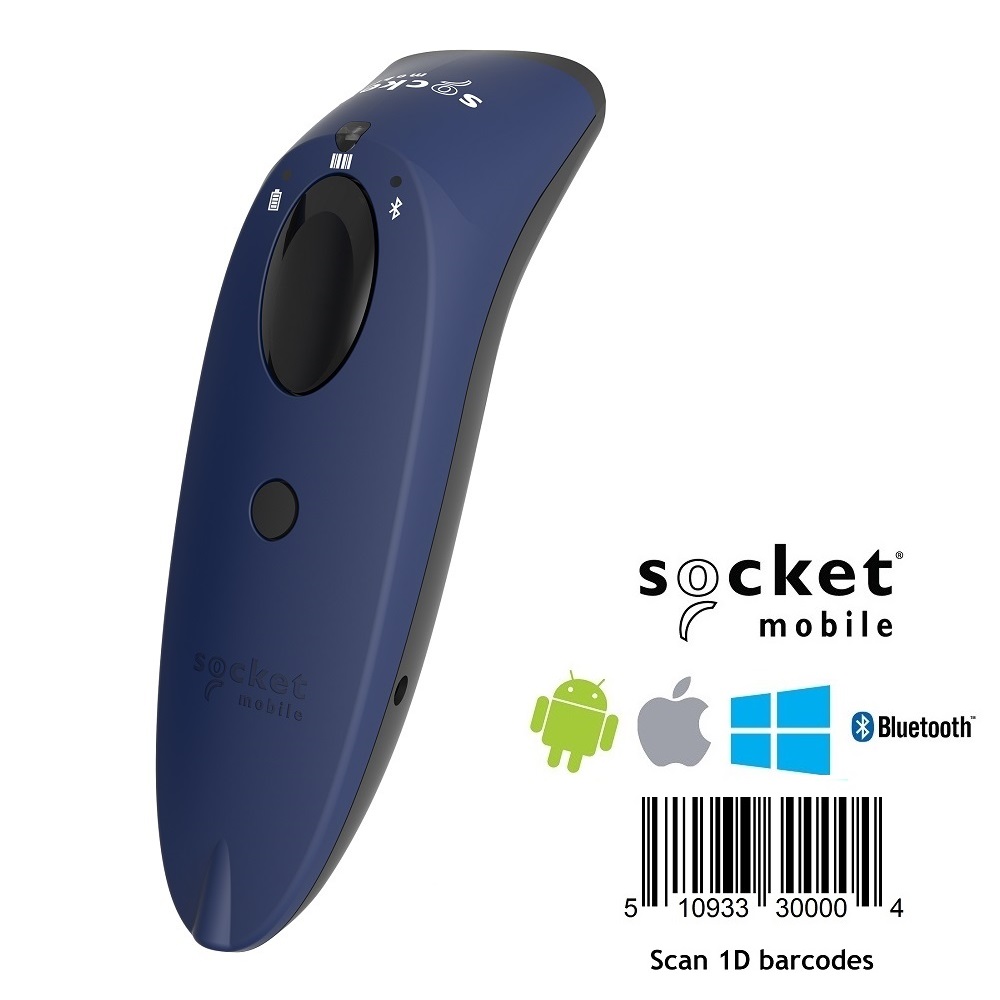