The Edge iPad Point of Sale (POS) Stand is made for the iPad Air and iPad Pro 9.7". This version comes in black.

The Edge iPad POS Stand is a cost effective option for a secure Point of Sale Solution.

Made from a single beautifully formed 3mm thick steel faceplate coated with a hard wearing matte finish powder coat . The rear 1.5mm iPad backing plate is secured with either of the supplied standard screws or tamper resistant screws.

The Edge has been made with iPad POS applications in mind. Angled at 45 degrees for use with or without card readers. Compatible with Square or iDynamo Magtek card readers. Simply plug in your card reader to the headphone or lightning connector. Our in-built pivot swivel base allows for full 360 degree operator and client access.

What's in the box? 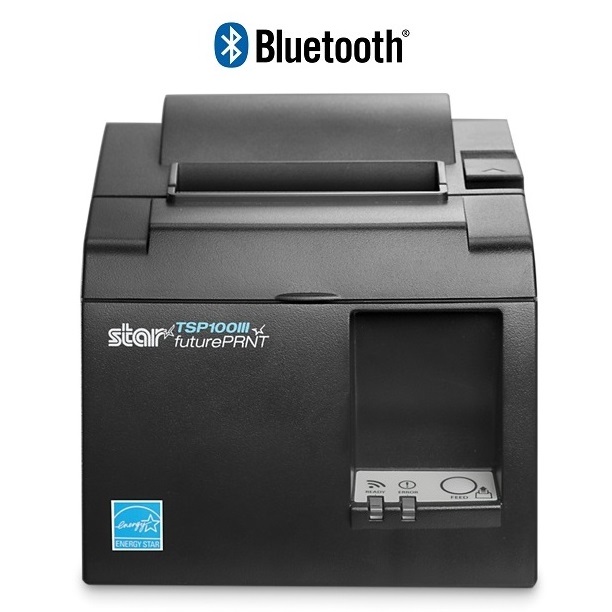